If you’re looking for an eye-catching way to promote your message, business, or upcoming event, you’ve come to the right place. Premier Mobile Billboards is the go to digital mobile billboard company for out of home (OOH) advertising and entertainment. In a world full of noise and distractions we get your ad seen and remembered. Day or night you cannot miss our big and vibrant led billboard trucks driving down the road. One of the greatest benefits of mobile billboards is that, well, they’re mobile. We’re able to take your message directly to it’s intended audience anytime and anyplace. Call today for a free quote!

WHY ARE LED BILLBOARDS TRUCKS SO EFFECTIVE?

Did You Know?
According to a Nielsen and OAAA study, 69% of people visited the business after seeing an ad on a LED billboard truck.

WHY ADVERTISE WITH PREMIER MOBILE BILLBOARDS? 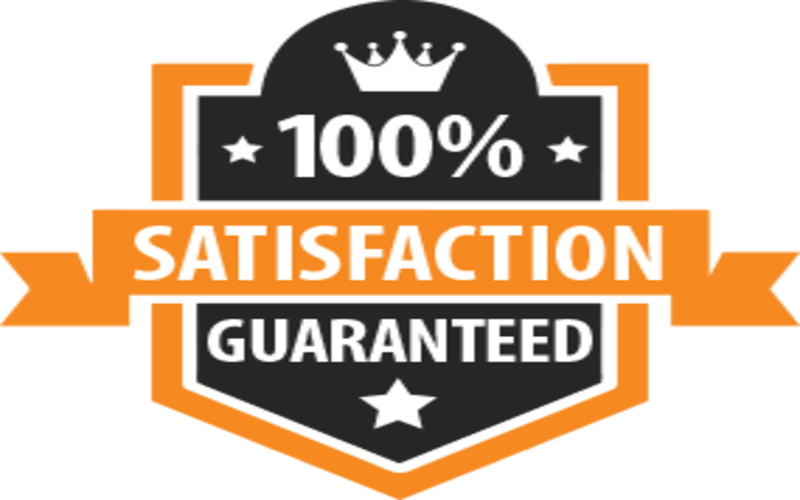 We go above and beyond for our clients, our objective is to help you achieve your marketing goals. In the end your success is our success! 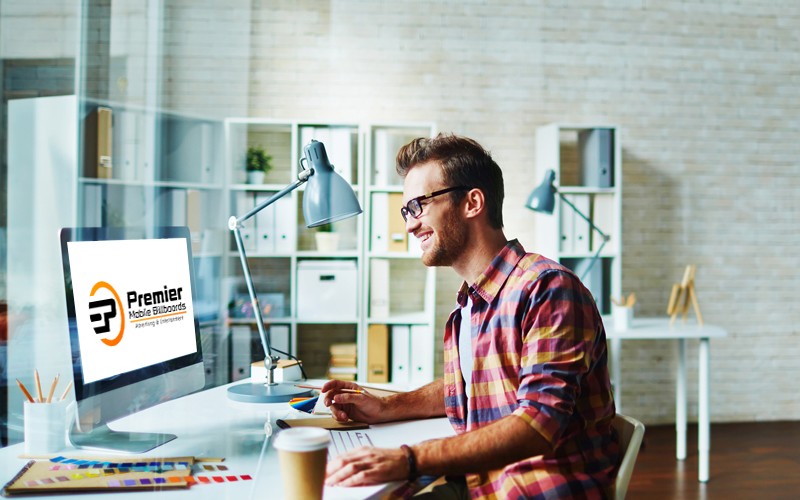 Don't have a graphic designer? No problem, we have you covered! We can provide artwork design at no additional charge. 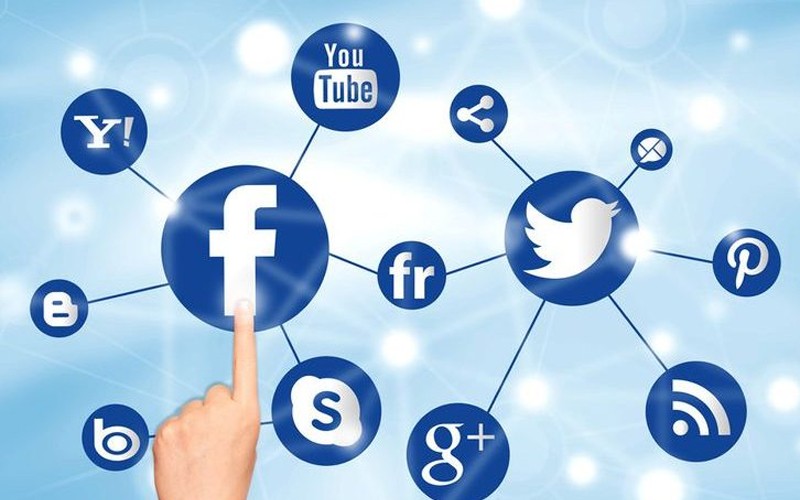 We also promote you on our website, social media outlets, and email blasts. We want your ad to gain as much exposure as possible. 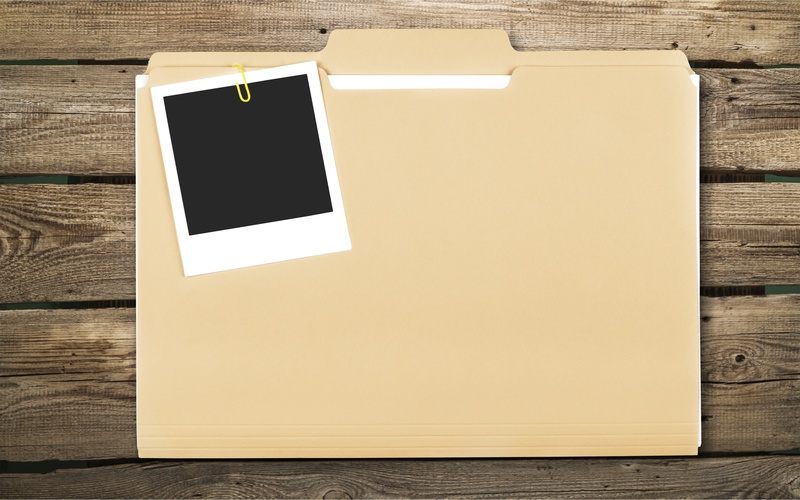 We provide you with photos of your truck's ad throughout your campaign with us. These can also be used for your marketing purposes. 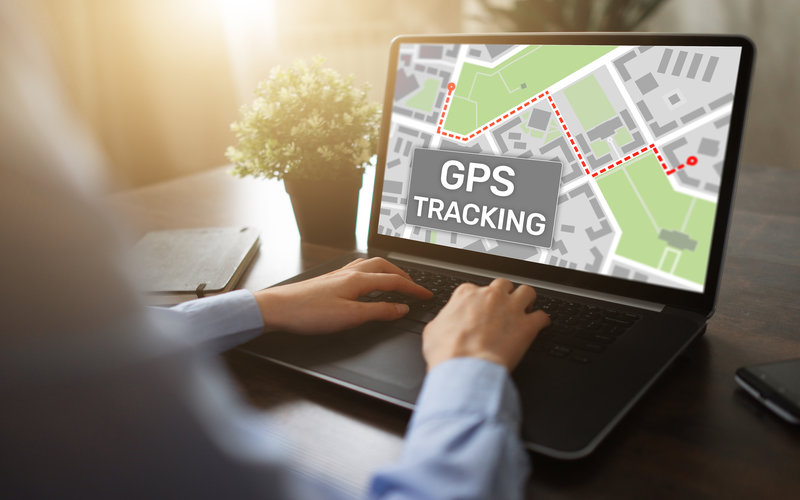 Never wonder if your ad is on the road, we give you access to our gps tracking system that allows you to see where your truck is at all times. 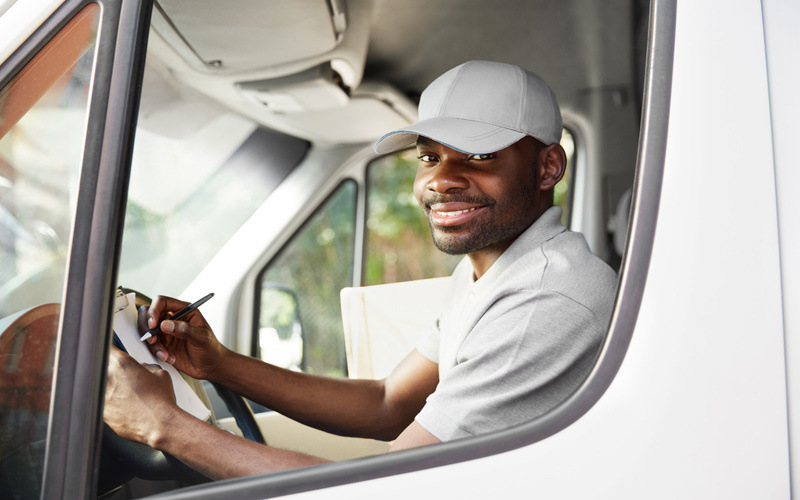 We make it a point to invest in our staff and equipment because we understand weʼre driving more than just a truck, weʼre driving your brand.

*Will not apply to all campaigns.

WHAT DO THE NUMBERS SAY?

Recall rate for mobile billboards, with 80% being able to recall the specific ad -Outdoor Advertising Magazine

Of smartphones users took action on their phones after seeing an out of home ad. -Nielsen

LATEST FROM OUR BLOG 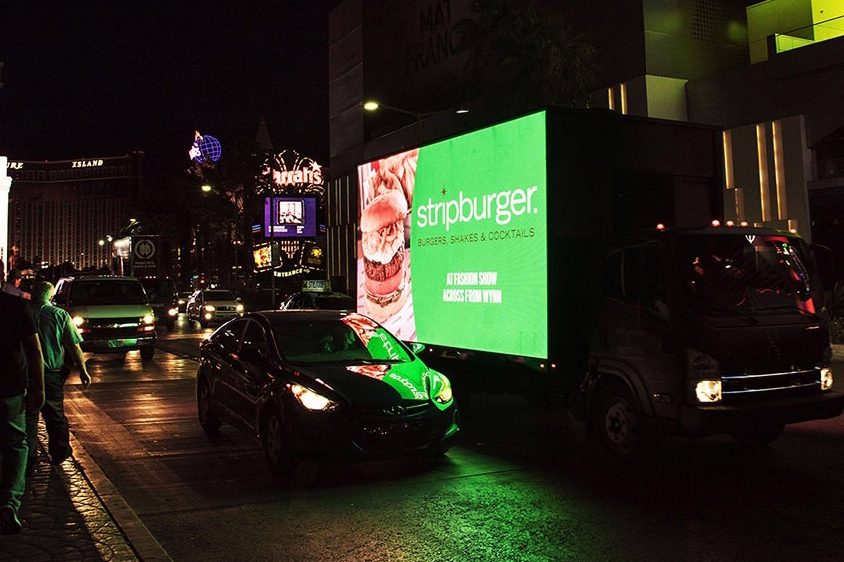 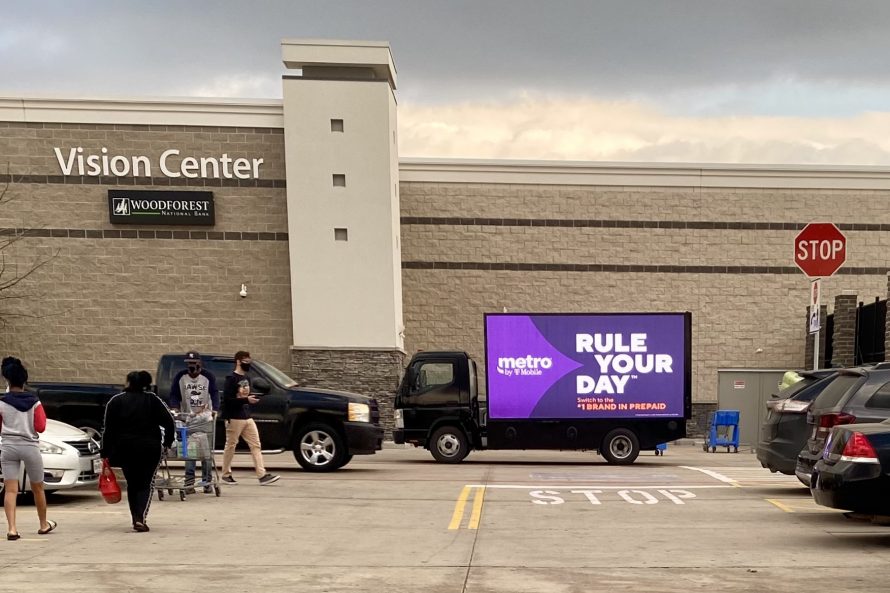 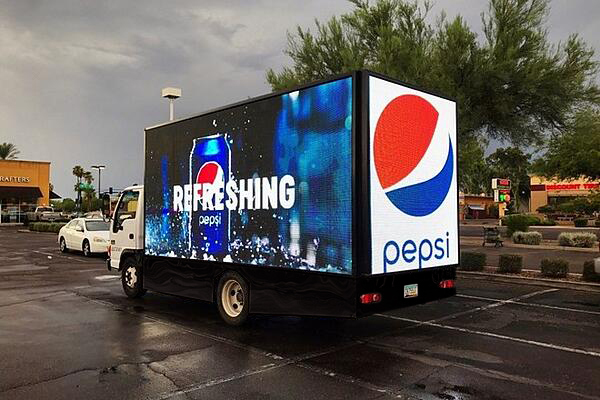 Billboards are large outdoor structures created for advertisements. They are situated in busy routes and…