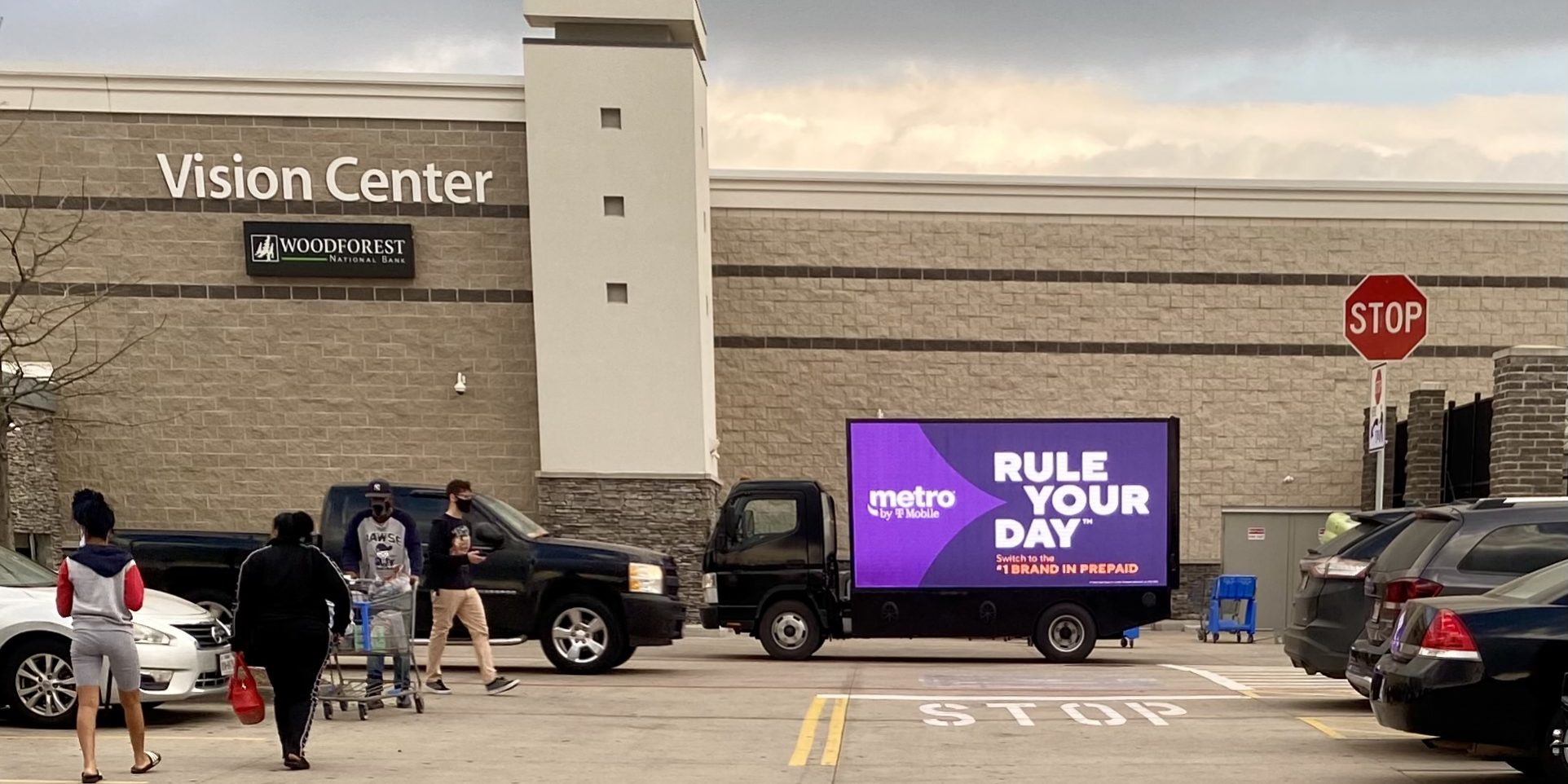 Mobile billboards in comparison with other out of home advertising catches your attention faster than traditional billboards. Making use of how the brain is wired, mobile digital billboard advertising utilizes the way the brain absorbs visual information quickly and stores it for memory purpose. It helps your target audience by increasing the recall of that brand. Another factor that aids attraction are the illumination and contrast and the fact that it requires three-dimensional animation to project messages.

The sizes of the LED billboard trucks also enhances their noticeability. The bigger the size, the better the message will be seen especially when it is moving at an eye level. Unlike advertisements that pop up on your phone while checking sites or spam emails, this advertisement type cannot be shut out or deleted. It stares right back at you while you are stuck in traffic or waiting to cross the crosswalk.

Furthermore, it targets your audience; reaching the right people at the right place and the right time. Mobile digital billboards can take over an entire market simply by reaching out to this audience in heavy traffic, busy streets, suburbs, or specific events. The creativity of the billboard should be able to do the job of strategically making the audience aware of a certain product, program, or information. For example, reaching out to a college-aged group would mean that the target is campuses and popular college hangouts.